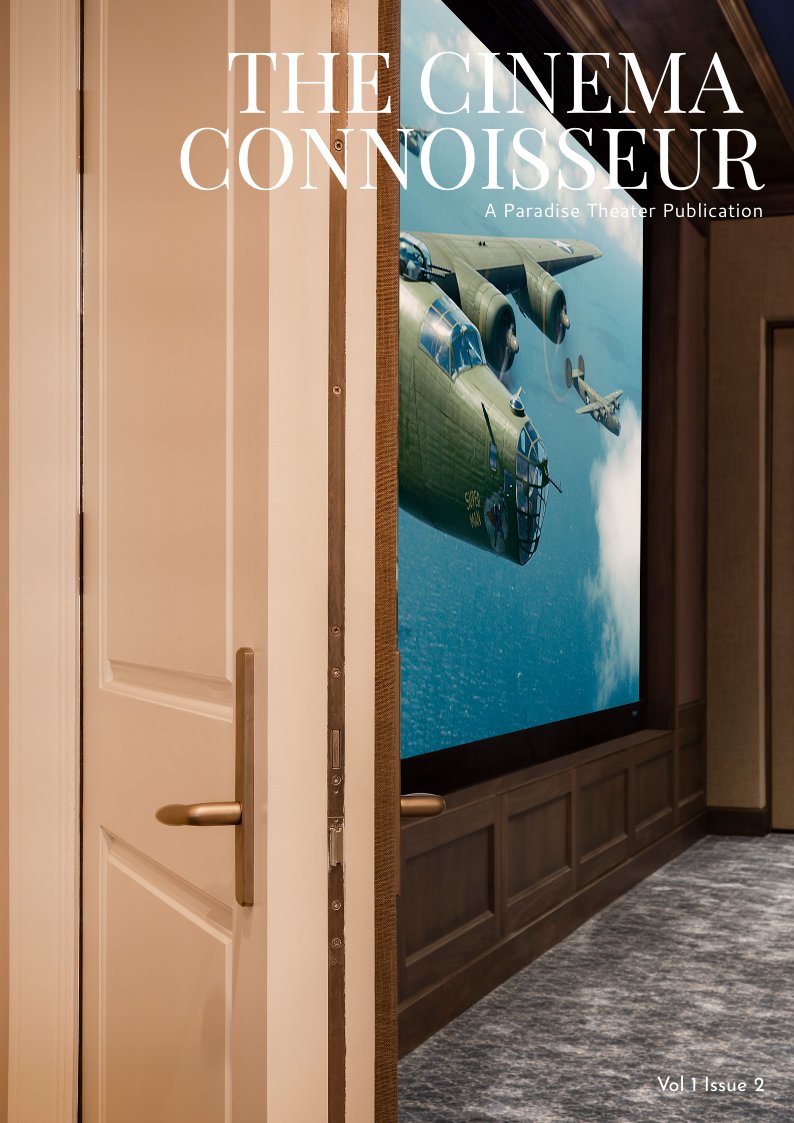 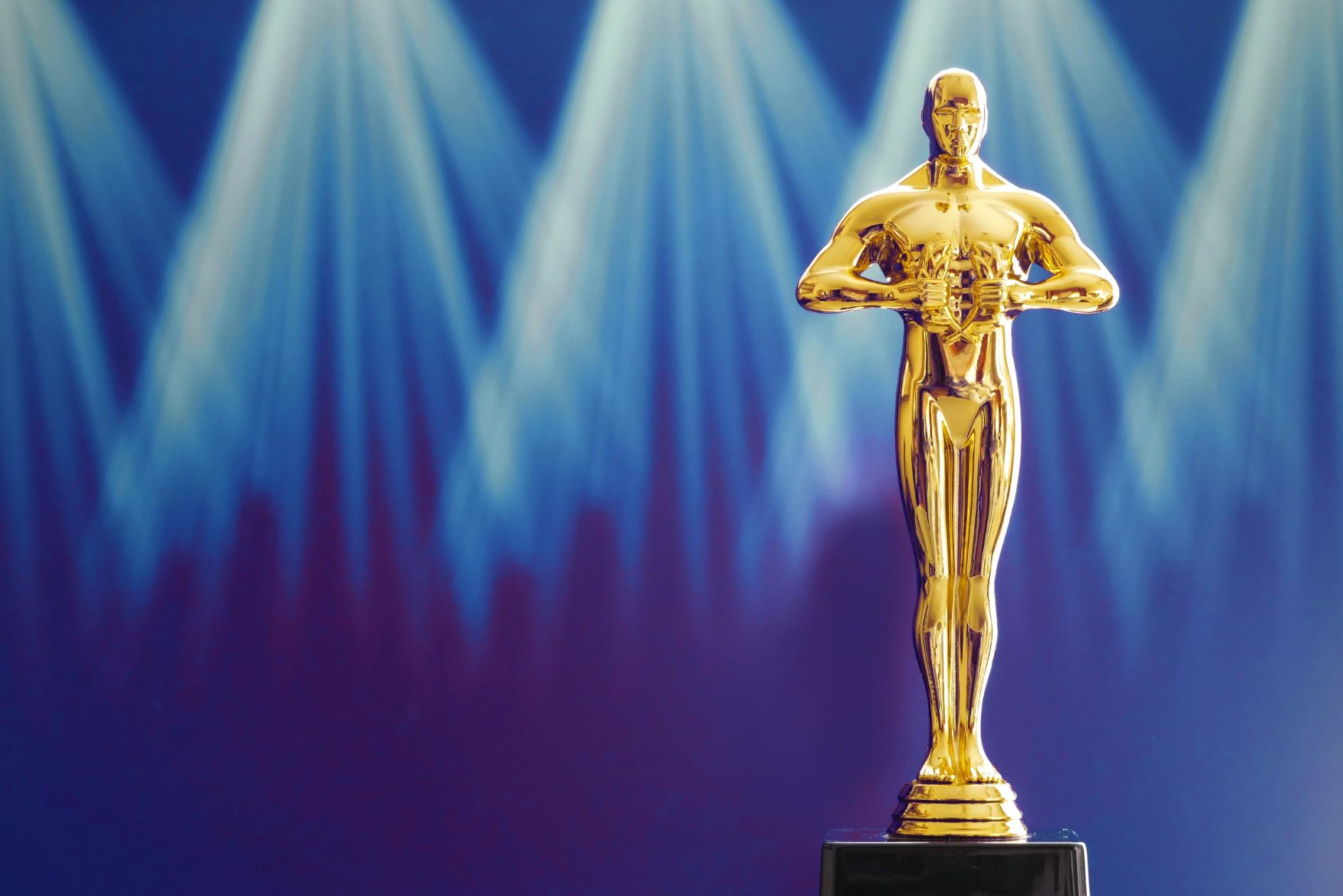 This year’s Oscar nominees are amazing examples of cinematic art, but for the experience nonpareil, the best location to enjoy them is in your high-performance private cinema. From thrilling action scenes to larger-than-life musical numbers, the following scenes will be experienced to their utmost potential and will clearly illustrate the advantages of owning a luxury private cinema. So, get together with your favorite cinema connoisseurs and download these selections for a tasty teaser of this year’s awards!

Frank Herbert’s Dune has long had a rough path to the screen – most notably by way of a panned adaptation from David Lynch in the 1980s.

But perhaps the best candidate for pulling it off actually has – Denis Villeneueve, the acclaimed director behind other visually unstoppable works like Blade Runner 2049.

Perhaps the biggest set piece in the film – and one that will absolutely test the limits of your system – involves a rescue mission to save three stranded miners by Duke Leto Atreides and three Ornithopters. The miners are stranded because the hydraulics on their equipment is dead, which is right when a massive sandworm shows up in what might be the most visually impressive moment of the year.

Note that the sound design is also extraordinary, so be sure to prepare yourself for a wild ride. You will see – and more importantly, feel – yourself in the scene in a way that sticks with you long after the movie has ended. “Thrilling” isn’t strong enough a word to describe it from a visual and audio perspective. The mesmerizing score from Hans Zimmer serves to heighten your emotional connection, making this scene tremendously impactful. You will be glad you’re ensconced in your high performance private cinema because this sequence gets loud.

Dune is also nominated for Best Picture, in addition to Best Production Design, Best Sound, Best Visual Effects and others.

Considering the fact that Steven Spielberg has been trying to make a musical for over 40 years and he’s considered by many to be a visual savant, it should come as no surprise that his remake of West Side Story shines in more ways than one.

But when you pair up his mastery of the craft with legendary music and lyrics by Leonard Bernstein and Stephen Sondheim, respectively, things are elevated to another level. From the opening musical number, the film is a visual treat that must be seen to be believed.

However, it’s when you get to bona fide showstopper “America” that you begin to see (and hear) just what an impressive accomplishment the film truly is. Watching it in the luxury of your own private cinema is a truly immersive experience, while also serving as a constant reminder of what an American master can do when given the right tools.

No Time to Die – Daniel Craig’s final outing as legendary spy James Bond – had a long and difficult path to the screen. Just as the film was about to come out in early 2020, the COVID-19 pandemic hit – delaying the film indefinitely.

Thankfully, the wait was worth it and the film features some of the most visually impressive sequences in the franchise’s history.

But perhaps none of them will show off what a system is capable of quite like a sequence early in the film where Bond, accompanied by Madeleine Swann, are attacked by henchmen of the film’s primary antagonist. Luckily, Bond happens to have brought along his bulletproof Aston Martin DB5.

The sequence has everything you want – a car chase, loud, percussive gunfire, high intensity and even what is essentially a second car chase. It pushes everything to the limit – the audio track is loud and startling, the visuals are gorgeous thanks to the location, and your anxiety will be through the roof as a legion of henchmen ascends on Bond’s bulletproof car. Truly, it’s one of the more exciting action sequences from Daniel Craig’s tenure with the character.

No Time to Die is nominated for the Best Visual Effects and Best Sound Academy Awards.

Encanto – “We Don’t Talk About Bruno”

Finally, we arrive at Encanto – an animated film notable for having new music written by the esteemed Lin Manuel Miranda of Hamilton fame. The story follows several generations of a Colombian family who, at young ages, are all given magical gifts. The exception to this is Mirabel, who takes the news quite hard.

Whenever you have the opportunity to show off both your luxury private cinema stunningly you should take it – and that is what this sequence is all about. The first thing you’ll notice is the vivid colors that practically pop off the screen.

Then comes the audio, with what is perhaps the most famous song from the film and a sound mix that makes use of all channels in an incredibly satisfying way. It’s a visual delight that deserves to be experienced in the highest quality private cinema possible, your very own!  Disney has been known for upping the quality of their animated films in recent years and Encanto is certainly no exception. 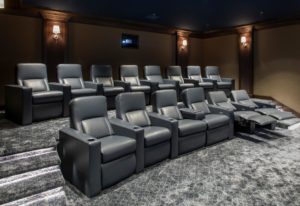 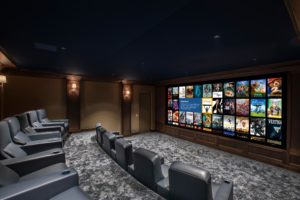 Unleashing the Emotion of Unbroken 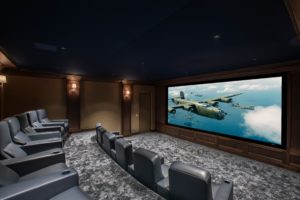 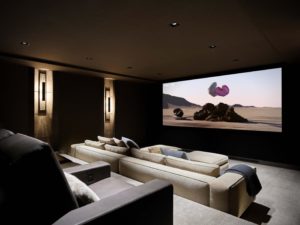 Art Connoisseurship in a Digital World