As a documentary director, Tippy has brought to life award-winning and impactful projects with world-renowned visionaries. Tippy started in music videos in New York after graduating from NYU Tisch School of the Arts. Her work as Head of the Documentary Division at Lucasfilm, provided the opportunity to work with director George Lucas, and direct the documentary feature Within A Minute chronicling the making of Lucas’ last Star Wars film. While at Lucasfilm she directed A Musical Journey for Sony Classical with 5-time Oscar-winning composer, John Williams. Tippy has been involved in stewarding projects for Annie Leibowitz, with her America Masters documentary Life Through A Lens. Her work with filmmaker Rob Stewart led to the documentary Sharkwater, which won over 40 International documentary film festival awards, creating a ban on shark finning around the world. Tippy then produced and directed the hit PBS eco-series, Building Green. She has recently founded Imaginal Media and is developing several projects, both documentary and scripted series, returning her to the world of music and scripted storytelling. 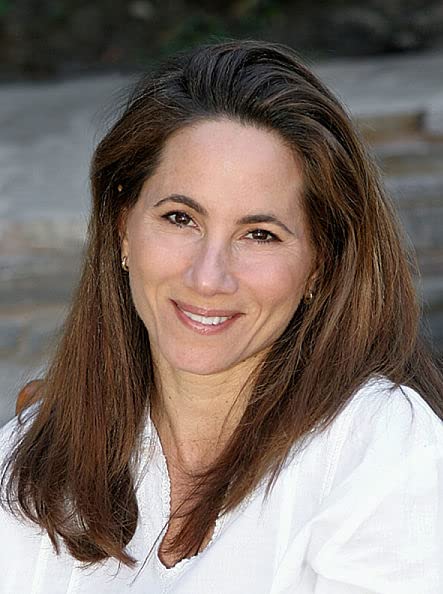 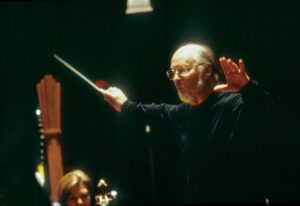