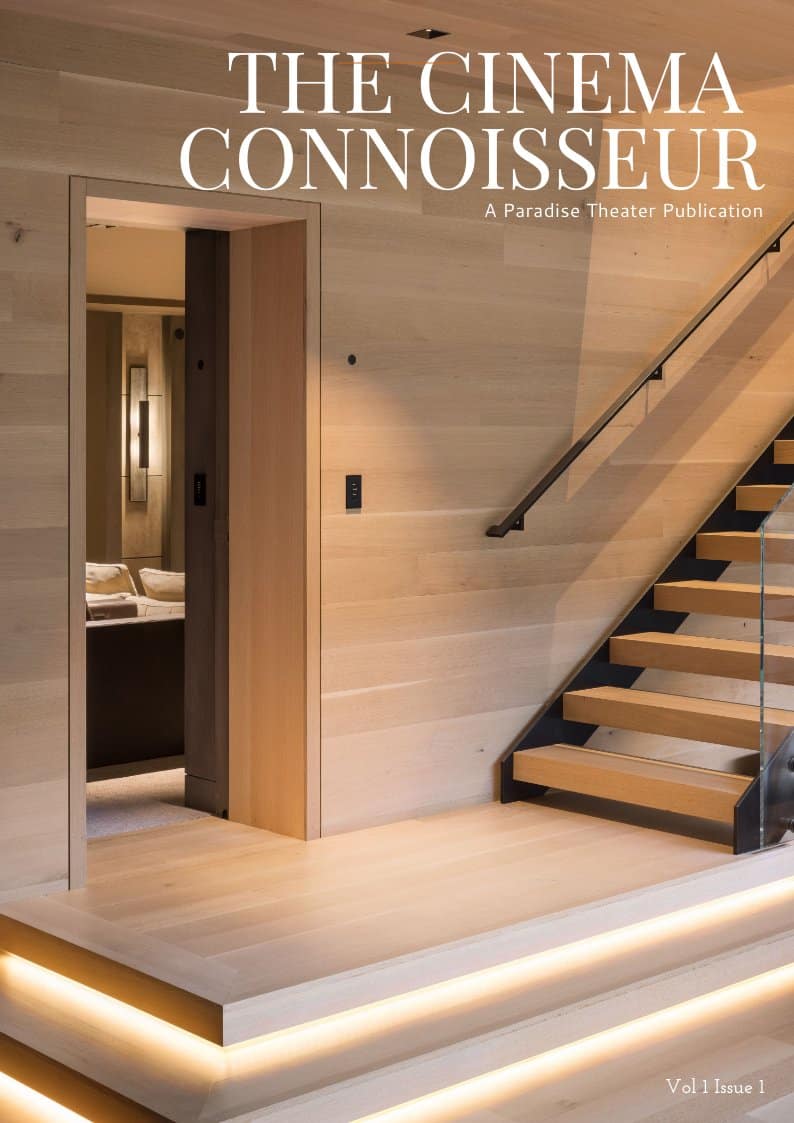 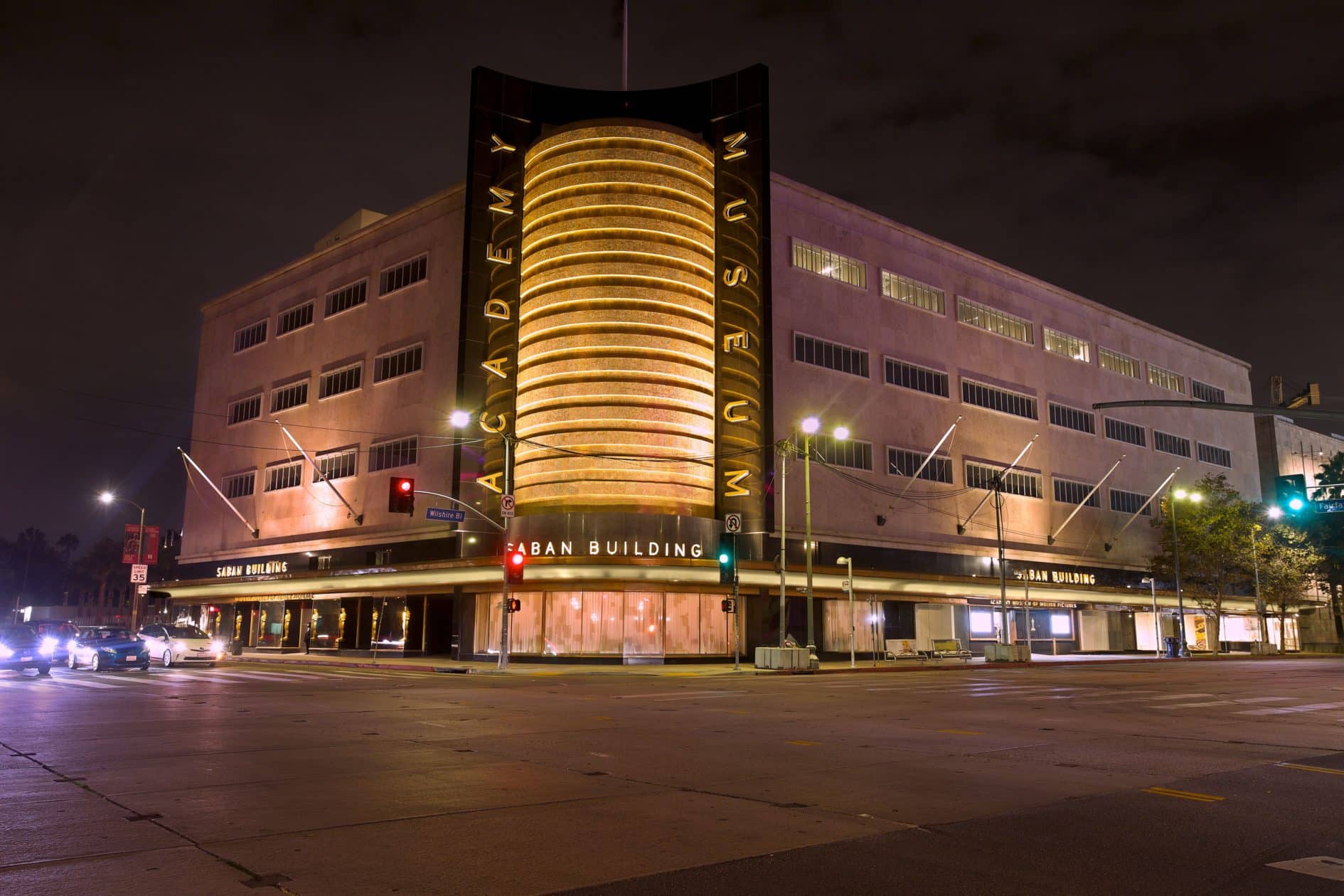 The Academy Museum of Motion Pictures

Fine art has The Louvre, The Met and Mus’ee d’Orsay.  Fine motorcars, Cité de l’Automobile.  Now Film, the industry and artform most vital to private cinema, has The Academy Museum of Motion Pictures.  Opening October 1, 2021, nearly a decade after the Academy selected architect Renzo Piano to lead the design and $484M, the movies will have their consummate Hollywood home.  I for one celebrate this accomplishment!

“The Academy Museum”, says its Mission Statement, “advances the understanding, celebration and preservation of cinema”.  That mission statement lines up very well with our purpose at Paradise Theater and The Cinema Connoisseur to advance private cinema by working to advance awareness and uphold the highest standards of excellence in the industry.  Celebration of such aspirations is vital if we are to reach our goals as an esteemed industry and community.

The Academy Museum has been created by kindred spirits.  “I really love cinema,” declares Renzo Piano, noting it’s “one of the few arts that can move you to tears like music does.”  Adding, “I grew up and became an architect—an architect jealous of filmmakers”. Agreeing, Kulapat Yantrasast, fellow design team member from the firm, Why Architecture, adds “it (film) brings together architecture and set design, costume, music, cinematography, writing, and nearly every creative discipline.”  The creators know their patron and have served her well!

The facility boasts two magnificent Dolby Atmos cinemas. The 1000 seat David Gefen Theater is a grand presentation space for major film events, public programs, live performances, movie premieres, and other special events with the world’s leading filmmakers.  The 288 seat Ted Mann Theater presents an intimate, elegant, art-house setting for curated screenings and special programs on a daily basis that includes Oscar-winning films, family films, and rare and historical films.  These Academy Museum Theaters are in fact the singular source to experience film as the artists intended in a public venue.  Private cinema connoisseurs can enjoy a true reference for performance.   A standard by which we can compare our own private cinemas!

True to the traditions of a museum, The Academy includes historical artifacts and memorabilia.   Informational experiences and exhibits, both permanent and curated abound.  The Academy Museum fills an important role in the preservation and advancement of this singular art form.  Film is art.  As such the emergence of this public exhibition is, in a way, a coming of age.  As a community, we should aspire to another trend seen in the arts.  That of private collections (see https://restechtoday.com/time-right-private-cinemas/).  Today’s private collectors of art create private galleries to house and exhibit their collections.  A private cinema is that counterpart for film.  A coming of age indeed! 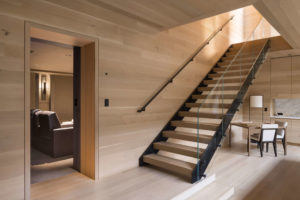 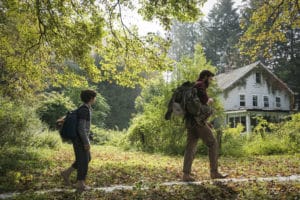 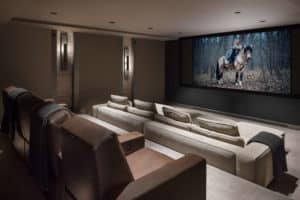 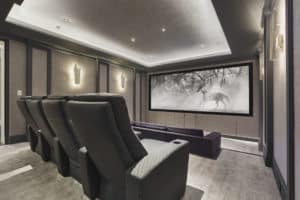 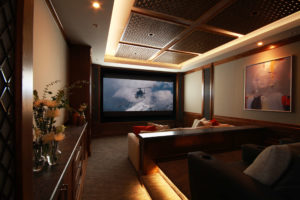